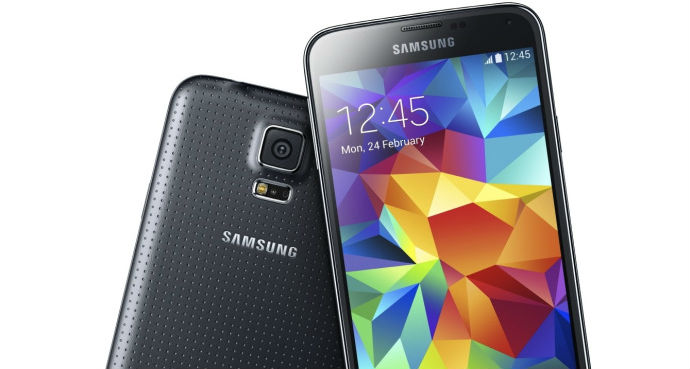 Too be honest, most of the flagship smartphones being dished out by technology giants from across the globe are packed with unnecessary gimmickry in the name of upgrades. While Samsung has done just that with its newest brainchild, the Galaxy S5, this device does come with one particularly cool function that seems to have been overshadowed by the smartphone’s other redundant features. From what we’ve heard and what we’d like to see, the Galaxy S5 is capable of completely doing a turtle and locking itself if stolen. According to ZDNet Korea, the phone “will automatically be locked by authorized accesses and data can be remotely deleted when requested by the original owner.”

This isn’t Samsung’s first smartphone with an in-built kill-switch. The South Korean’s last release, the Galaxy Note 3, also sported one, turning the smartphone into an unusable brick as soon as a theft is detected. Following suit is LG, with plans to introduce kill-switches in smartphones of the future. That said, most smartphones can also be disconnected remotely by users, provided Samsung’s security applications and features are used, like they’re meant to be. One thing’s for sure though, a kill-switch is bound to leave many thieves frustrated, until a hack is finally discovered and smartphones begin disappearing out of our pockets again.