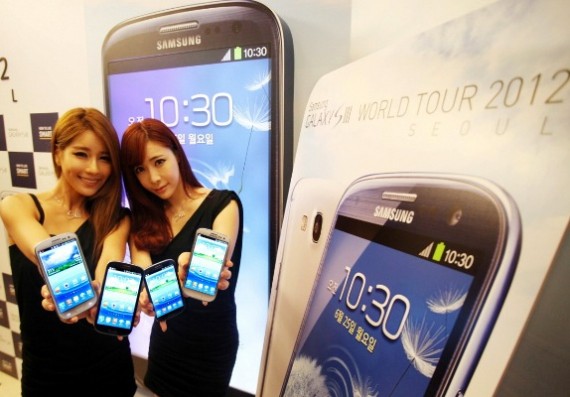 Samsung Galaxy S4 to be announced in Feb 2013

Time’s ticking by and we’re gradually growing a bit too used to the Samsung Galaxy S3. Now that it’s established that it kicks the iPhone 5, square in the Apple logo, we’re looking forward to even more. Namely, the next big Galaxy phone. Apparently an official from one of the vendors let slip that we could positively look forward to the Samsung Galaxy S4 at Mobile World Congress 2013, that takes place around February. We can see additions like increased screen size (as big as the Note now?) and of course, LTE.


With targets as high as 30 million placed on the sales of the Galaxy S3, Samsung can safely take a gamble. What one hopes though is that they do not come out with a phone that’s shallow in upgrade features as the iPhone 5. They’d better come in with something really different and awesome. Somehow, we trust they will.