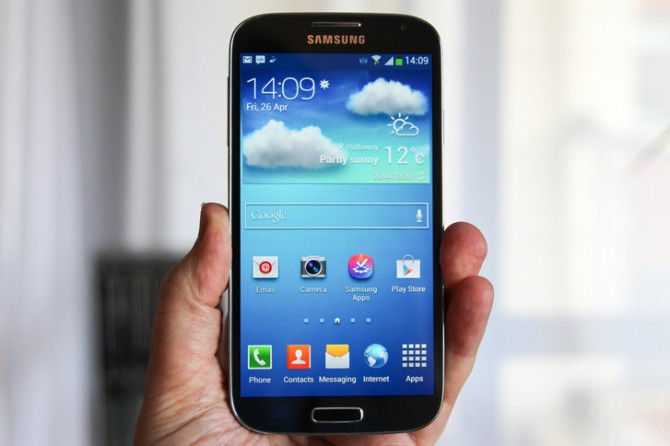 Samsung Galaxy S4 broke all sales records set by previous Android smartphones when it was launched earlier this year. It reached the 10 million mark in just a month making it the hottest selling device of the year and when the sales reached 20 and 30 million in two and four months respectively, there were no indications of any slow down. But a slew of some great products from other smartphone manufacturers and instances of customers sharing their dissatisfaction with Samsung’s flagship marred the sales. Analysts claimed of faltering sale figures which sent the Samsung stock tumbling 6 percent. Samsung CEO JK Shin however claimed through a report published on Wednesday that 40 million units of Galaxy S4 have been sold in six months.


The story reaffirms the dominance of the Samsung flagship device as the Galaxy SIII took nearly seven months to cross the 40 million mark. The feat might be impressive but massively falls short of Samsung’s own expectations. The Korean manufacturer predicted to sell 100 million units of S4. Dissatisfied with Galaxy S4’s performance, Samsung has reportedly decided to proponed its Galaxy S5 launch date to January 2014.