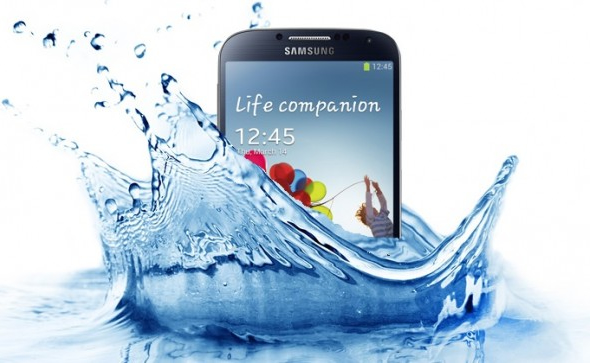 We have seen a fair number of high-end waterproof smartphones launched this year and the manufacturers have been aggressively pushing their device’s capability staying under-water. Sony and Samsung lead the pack with their IP67 grade water resistant Xperia Z and Galaxy S4 Active. But, is it a prudent choice buying these devices and can they really deal with water really well? To help us with the answer, a man who calls himself a trained AT&T employee conducted an experiment on his Galaxy S4 Active device to check its waterproofing. He said he did the experiment as he was receiving a few complaints on the phone’s inability to deal with water.


He dipped the S4 Active in a fish tank to check its aqua mode, to his surprise the smartphone started misbehaving the second time he tried it. He found dampness when removed the back lid and a lot of water in the USB slot when he removed the rubber seal. According to what he says, he took all the precautionary measures before conducting the test.

The ironic bit is, none of the manufacturers cover their water-resistant device’s under damage due to water. A lot of people fall prey to commercials which neatly highlight the device coping with water with ease and look almost indestructible. They forget to read the warnings which are printed at the bottom of the ad in very small letters. What it basically means is, ‘Do What You Want But At Your Own Risk!’