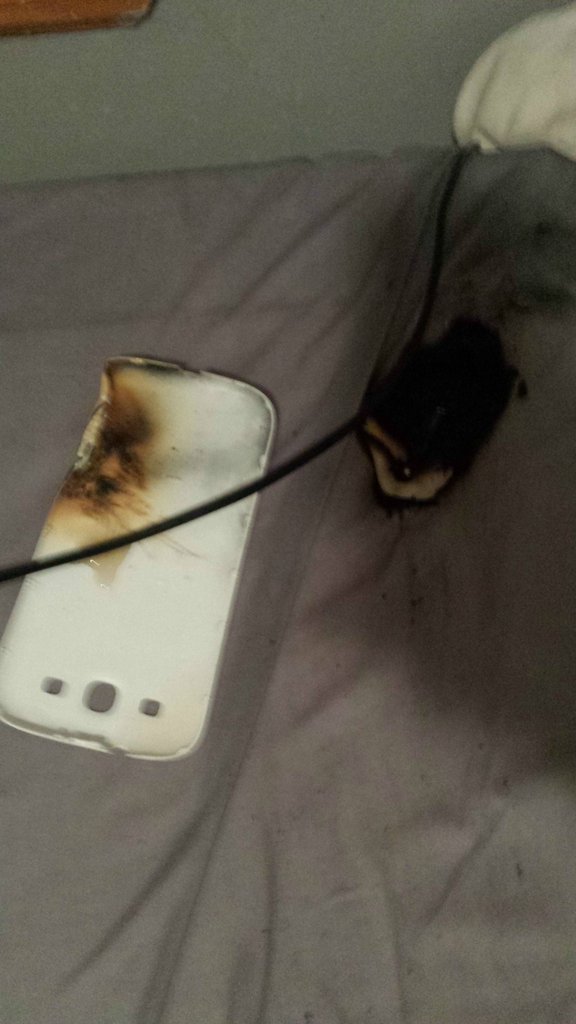 Samsung Galaxy S3 explodes in the middle of the night, battery swells up like a bag of popcorn

It had been 60 minutes since Redditor ‘vizionx1208’ had put his Galaxy S III on charge and called it a day, but his day was far from over when in the middle of the night he was woken up by a loud bang, on putting the lights on he could see his phone on fire spewing some nasty smelling smoke. The plastic on the phone was melting and before it melted through the pillow the phone was kept on. The damage was not that severe but as isolated this incident might be it is worth noting that according to the user the phone, the charger and the battery were stock and the phone was not rooted. We have posted some more pictures (not very clear) after the jump which will show the severity of the incident.

With smartphones flying off the shelves like never before, what are the options we have in terms of compensation of the burnt phone and the damage it caused? We would be tracking this story and will post the developments as and when they happen. 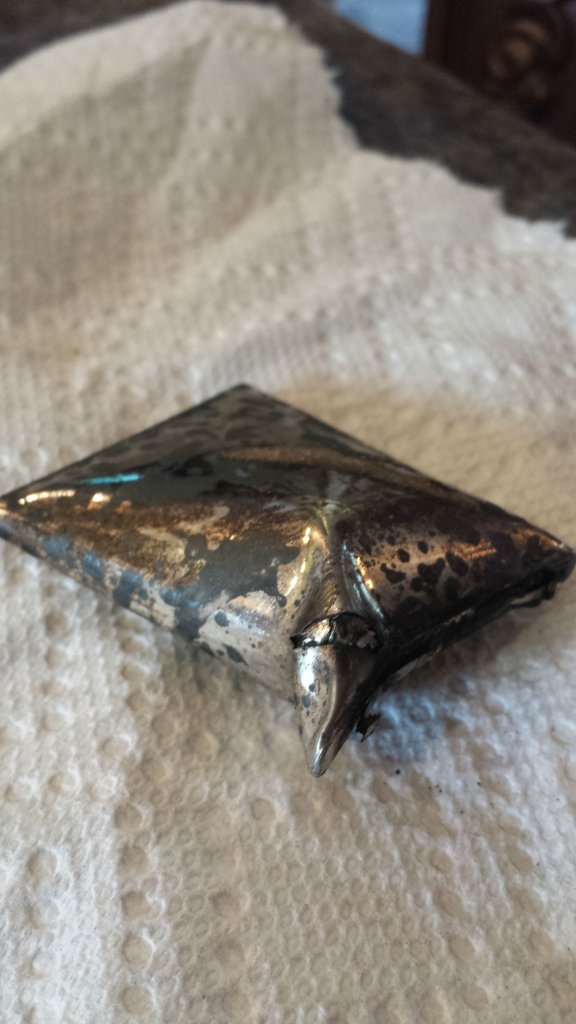 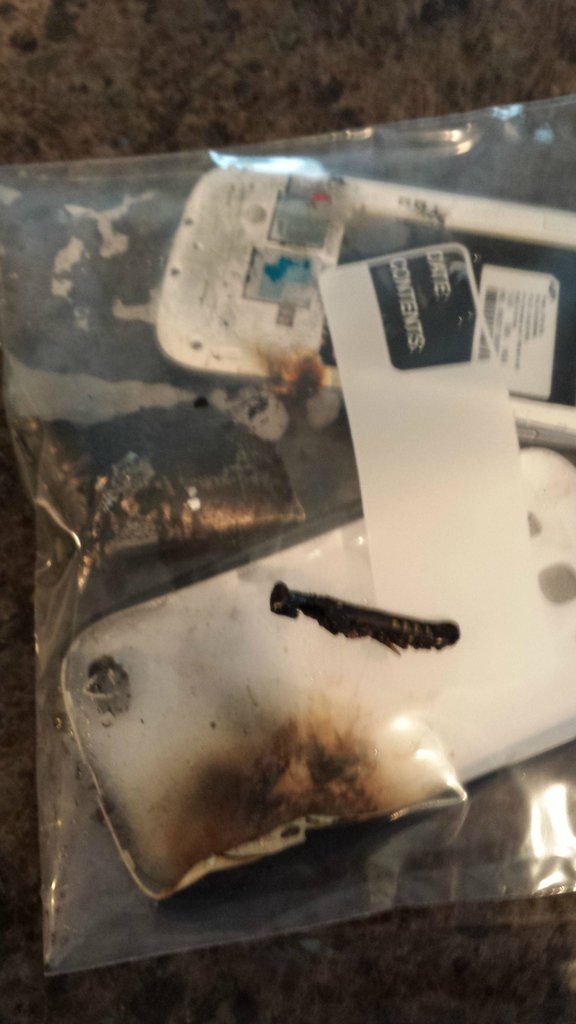 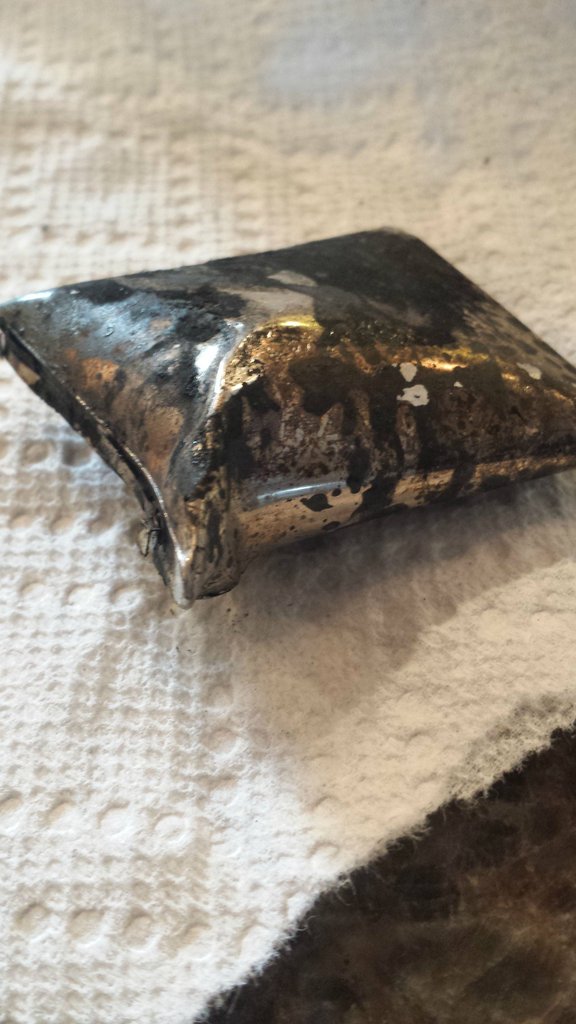 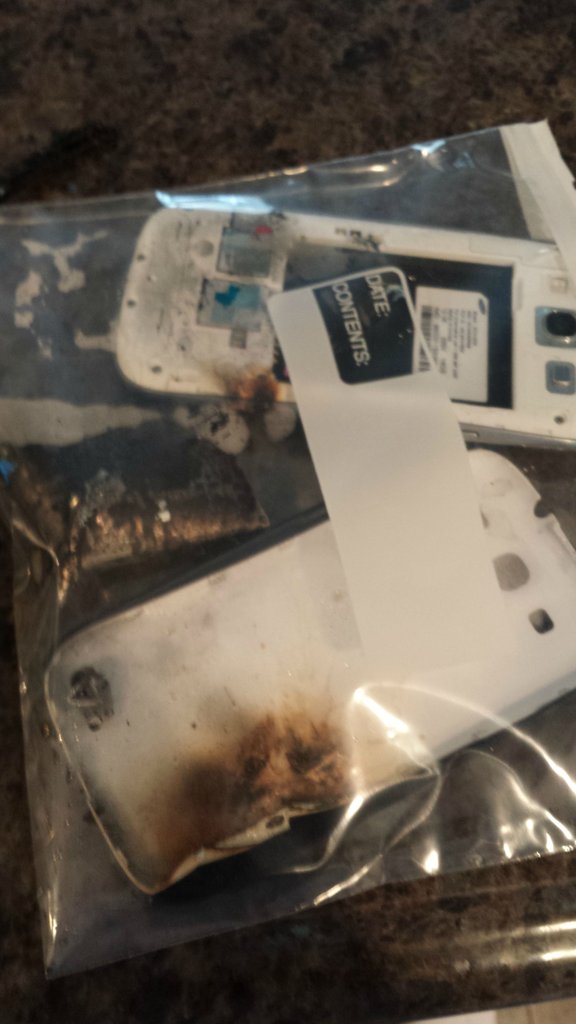