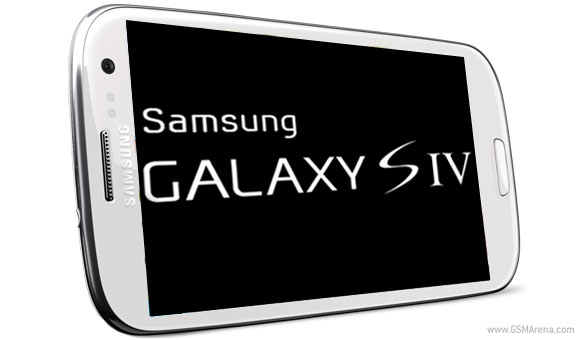 The world awaits Samsung’s next big launch, tagged to be a game-changer in the smartphone industry, the Samsung Galaxy S IV. Ahead of the official announcement of the Samsung flagship’s launch, we’ve heard gossip of the device surfacing on the 15th of March, 2013. The news comes from a source trustworthy enough and beats down a previous leak that stated the phone’s release date to be sometime in April.


The upcoming Galaxy S IV is slated to sport a Super AMOLED display of FullHD resolution. Inside, this flagship device will come with an 8-core Exynos 5 Octa processor, 8-core Mali-T658 GPU and 2 GB of RAM. To top it all, the phone will run on Google’s newest operating system, Android 4.2.1 Jelly Bean and will be made available in black and white colors.