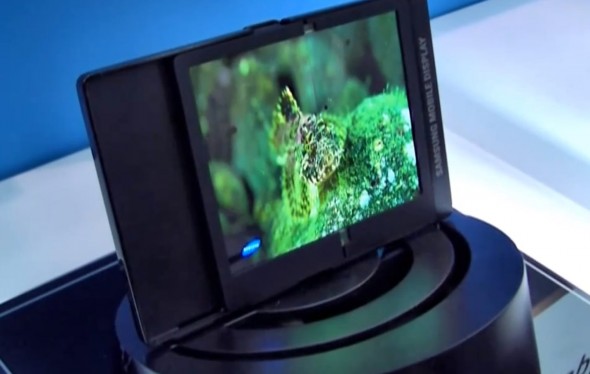 Samsung is set to keep its fans busy and full-gutted at the upcoming Mobile World Congress, this month. After a line of devices from every rung, they have let known the arrival of the Samsung Galaxy Q phone. This one’s special because it will pack two 5.3-inch displays (may be AMOLED) and offer full HD resolution of 1920 x 1080 pixels each, a quad core 1.7GHz Samsung Exynos processor, 2GB RAM and 2-megapixel camera in front and an 8-megapixel camera on the rear.


There’s so much we look forward to from the house of Samsung and here’s some gratification beyond what we could have hoped for. Twice as nice is sure to give app developers some food for thought as well.