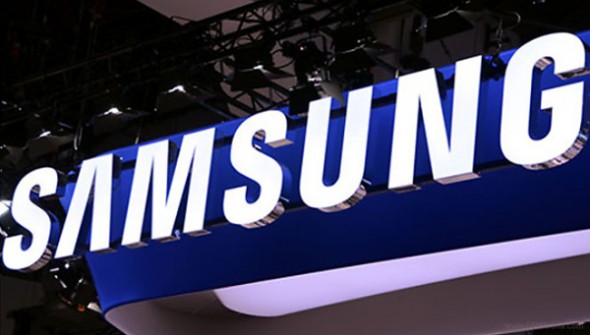 Samsung’s busy readying itself to launch the next big thing after the successful Samsung Galaxy S4 flagship smartphone. From what we’ve heard, the company is planning to launch the next generation Galaxy Note phone in the month of September. The Galaxy Note III will apparently be launched with yet another much-spoken-about device from Samsung’s stable, the Galaxy Gear smartwatch. While there is a lot of speculation about these devices, the rumor-mill states that these devices will be launched in September and will hit store-shelves shortly after.


The Samsung Galaxy Note III is expected to begin shipping from the 2nd September. As for the Samsung Galaxy Gear smartwatch, technology clairvoyants predict the device to begin shipping from the 30th of September onwards. And that’s not all. We’ve also heard of Samsungs move against using 16GB inbuilt storage for its devices. The new products will be available with a minimum of 32GB onboard memory. Samsung’s Unpacked 2 event on the 4th of September will give us a little more insight into the South Korean manufacturer’s plans.