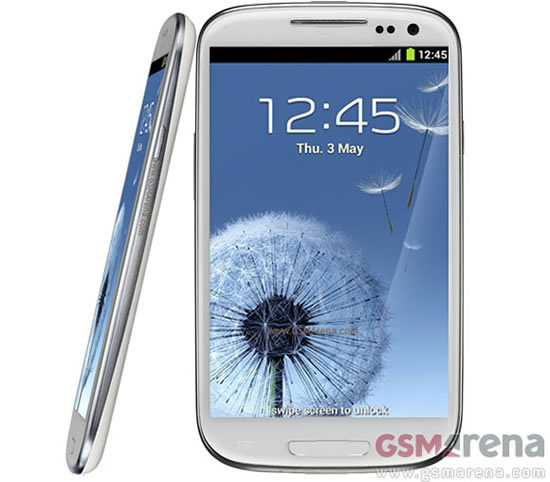 There have been waves of rumors surging through webspace in regards to Samsung’s upcoming flagship, the Galaxy Note II. As far as what we’ve heard before, the phone’s destined to sport a 5.5-inch Super AMOLED screen and a design similar to the Galaxy S III. Also, as you probably might have guessed already, the upcoming Note II will indeed be larger than its predecessor though Samsung has had it shed some width. The new smartphone is now expected to hit store shelves by September and Samsung’s expected to pack this one with an 8MP camera, 2 GB of RAM, a new Exynos 5250 chipset and a dual-core ARM-15 processor to top it all.