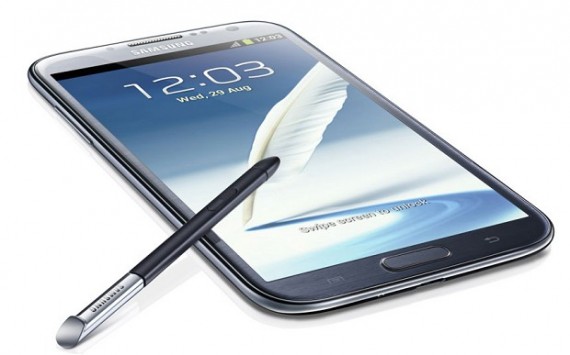 Samsung has launched the oversized Note 2 phablet just a week after Apple launched the iPhone 5. Unveiled last month the device will soon be rolled out in 128 nations including the United States.