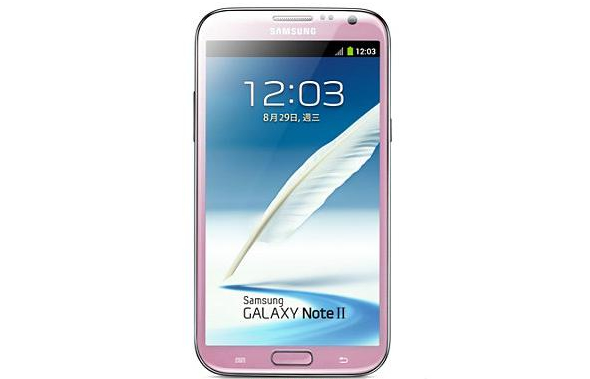 They do not go wrong with the color of their devices on many counts and so it goes to this new version as well. The approach of Valentine’s Day is steady and tensing for those who’re racking their heads on what a women would love to be swooned, whole. How about a Samsung Galaxy Note 2? What? Too macho and sleek? Then go in for this all new pink on that the company has just introduced for this special occasion of love. Everything else remains the same including the 5.5-inch HD display, quad-core CPU, 8-megapixel camera, Android 4.1 Jelly Bean and the special S-Pen stylus.


Given the similar specifications, we doubt that there would be any notable variation in the price itself. Also, there’s clarity we seek on whether this is a limited edition version only for the special day or whether it’s added into the main line.