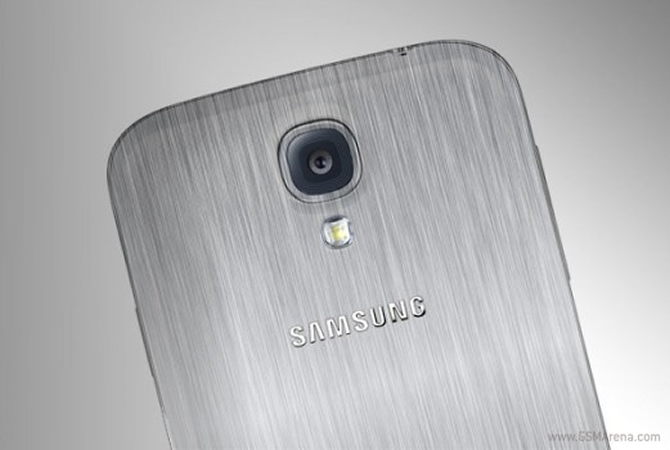 If Apple’s two new iPhones have been stealing the limelight for the past few weeks, how can Samsung lie low? Though the news of Gold S4 is a little disappointing, but the rumor mills are churning some fresh and interesting news. According to a Korean news website ETNews, Samsung is developing a new ultra-premium flagship line-up named Galaxy F that’ll accompany its current top of the line Galaxy S and Note series. Samsung has been constantly under pressure to change the plasticky looks of both the current flagships and until now we had the idea that the next generation Galaxy S5 would be metal bodied.


This development is absolutely new and we believe Samsung’s choice of branching out with a new line-up is a smart move. Though it’s too early to predict what Samsung might experiment with the Galaxy F series but sources suggest it’ll feature a full metal body and a premium design accompanied with some of the best features. It might come with an Octa-core Exynos processor and a 16MP rear camera with optical image stabilization. Expect an early next year release for the first device in the line-up and it’ll be interesting to see how Samsung prices it. Going by the rumored features and the current trend, it can cost somewhere near $700-$800 without contract.