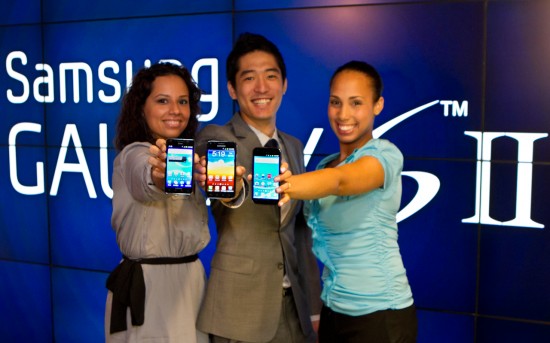 Samsung stunned everyone with the Galaxy in June 2010, since then there is no looking for the Korean giant as both the Galaxy devices have managed to surpass cumulative sales of 50 million units. Samsung has sold over 24 million units of the Galaxy S where as the Galaxy S II sales account for 28 million handsets in just 13 months, making Galaxy S II the fastest selling device for Samsung. The Note on the other hand has been a slow mover comparatively with only 7 million selling so far.