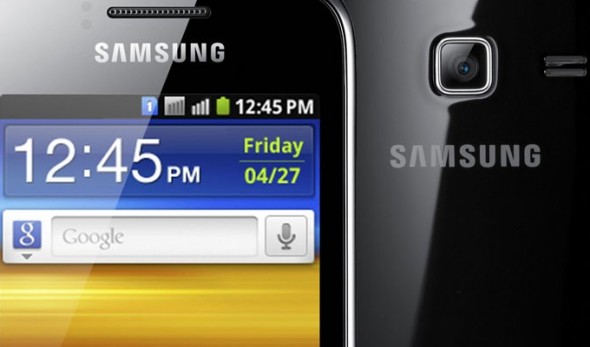 Google is all smiles with the success of the Android platforms. It is one thing that they have managed to take it across on flagships from another company but the true loyalty of the OS has been seen on Samsung devices. The Korean manufacturer has successfully amassed 95% of the Android market! With 900 million activations, that number is truly large. This report from Strategy Analytics states that the 95% figure has been landed upon, based on sales in the first quarter of 2013 alone. Further figures stated that the Android industry earned about $5.3 billion in profits in the first quarter of the year. Samsung’s Android phones alone managed a whopping $5.1 million profit. Strategy Analytics’ Director Neil Mawston now firmly believes that Samsung makes more money from Android than Google.


All of this is good fodder for a Monday evening geek chatter but what really sweeps a wave of realization of these numbers is the fact that the runners-up at LG, who are second with a meager 2.5% profit share. Let alone the rest, which include Sony, HTC, Huawei, Acer and ZTE. They collectively amass a profit share of just 2.7 percent.