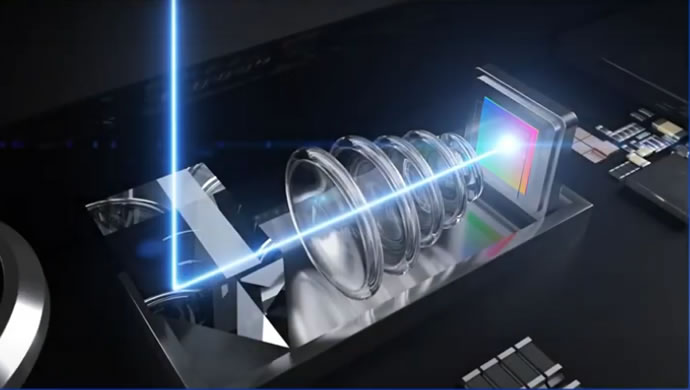 In the folded method, when increasing the optical zoom magnification rate, the length of the camera module increases, resulting in inefficient space usage within the smartphone. To solve this issue, Samsung Electro-Mechanics developed the dual folded camera module by refracting light two times to increase the focus distance by two times while only increasing the length of the camera module by 25%. In order to reduce the height of the camera module, Samsung Electro-Mechanics applied its own lens that cut the top and bottom of the lens. This lens is very difficult to produce due to difficulty in controlling the flatness that influences the light penetration rate.

The camera module is used in various areas, including smartphones and automobiles, and requires a high level of technology, including the pursuit of high resolution, miniature, slim, and low-power. Based on the necessary core technology for camera modules, including lens design, mold technology, and high-performance actuator production internalization, Samsung Electro-Mechanics supplies camera modules to major smartphone companies, and with its technology accumulated in the mobile area, it is expanding its business with global automotive companies. 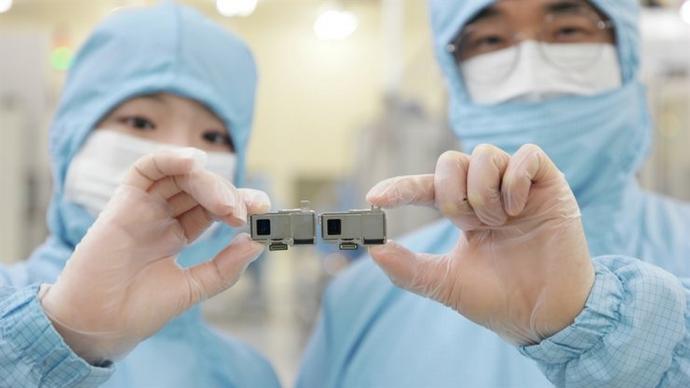