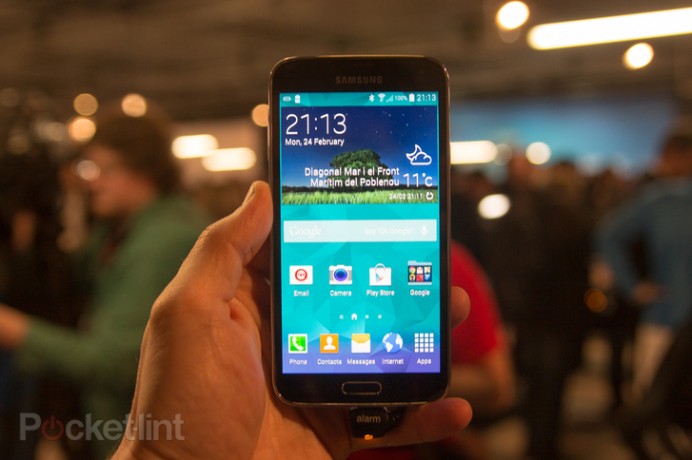 Human kind has long hailed graphene to be one of the most promising materials for manufacturing, after adamantium of course. The formerly mentioned material could literally change the way modern gadgets work, however, manufacturing graphene isn’t as easy. As always, South Korean electronics giant has taken a leap ahead of its peers and has managed to come up with a practical solution to make graphene manufacturing easier, in turn giving gadgets of the near future promising hope! With the manufacturing of the material, gadgets will be smaller and slimmer, enabling smartphones nearly as thin as credit cards! Graphene can be used to replace silicon in chips and is hailed as the world’s thinnest, strongest and most conductive material.

Samsung’s manufacturing breakthrough could quickly pave the way for wallpaper thin HDTVs, superfast internet connections, bendy touch screens and computers, lighter energy-efficient aircraft and more! With the help of Sungkyunkwan University, Samsung has created large area, single crystal wafer scale graphene. Earlier, the problem with making it was layering it with boron nitrate for a four-layered structure. The company is now nearly ready to mass-produce the material on a large scale and the introduction of graphene in the world of technology is bound to be received with cheers!