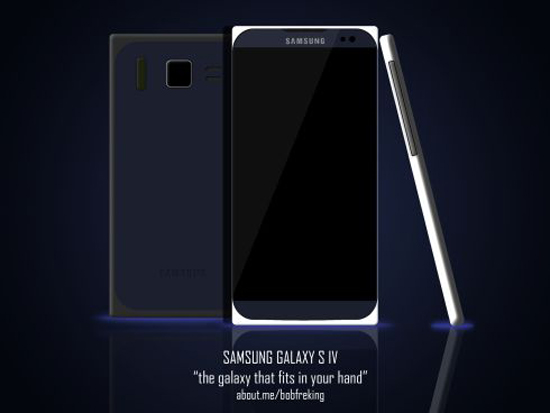 We were singing praises to our Android Gods as we came to hear about the Samsung Galaxy S4 making it in the Mobile World Congress. Samsung picked up the waves we did and shot them down right away. It’s said that the rumor first stemmed in stem in Korea Time and then went on to be quite the rage one would expect a rumor of such nature to be. In a Tweet, the Korean company said something that translates as, “Please note that some media reported speculation that the Galaxy S Ⅲ subsequent models will be released “in a simple rumor is not true. I’m not doing anything, why spread these rumors?” Talk about saying it in as many words.