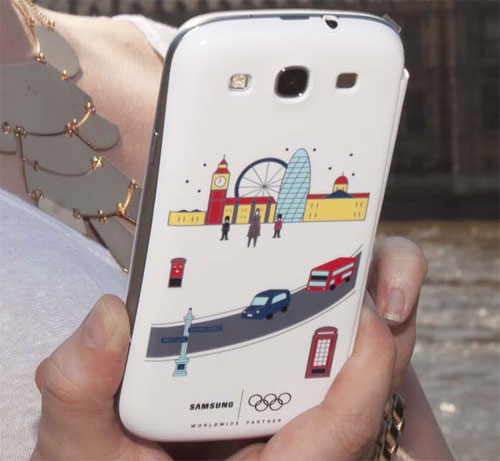 Being the official sponsor of the Olympics, Samsung is leaving no stone unturned in catching the fancy of fans. After announcing the Olympics Limited Edition Galaxy S III it has now launched a special cover featuring icons that define London. This will be offered to customers buying the S3 from Samsung Mobile PIN premium pop-up stores.