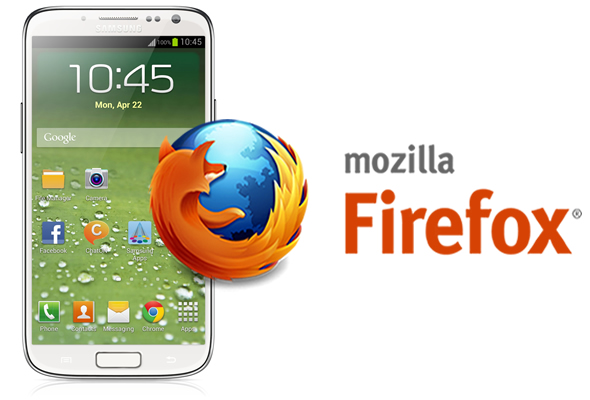 Samsung and Mozilla today announced that they have teamed up together to build the next gen browser, But Samsung and Mozilla? – It seems to be an odd couple. The browser is being built ground up and the project has been named “Servo”. The browser is being made to tap into power of the multi-core processors of mobile devices and take advantage of the ARM architecture. The code for the browser will be written in “Rust”, Mozilla’s new programming language, which is similar to C++, Lisp and Erlang. The programming language itself is in the stage of early development, the company launched its Version 0.6 on Wednesday.


With Servo, the two companies are trying to build a safer browser by making it much less vulnerable than other browsers, they claim it will provide a much richer experience to the users. Both the companies refused to offer any release schedule or any indication of the final product. But as of now what we can expect is that Samsung’s next gen smartphones might host this browser. We did bring some news last year that Samsung might be working on its own browser, is it time Samsung looks beyond Google?