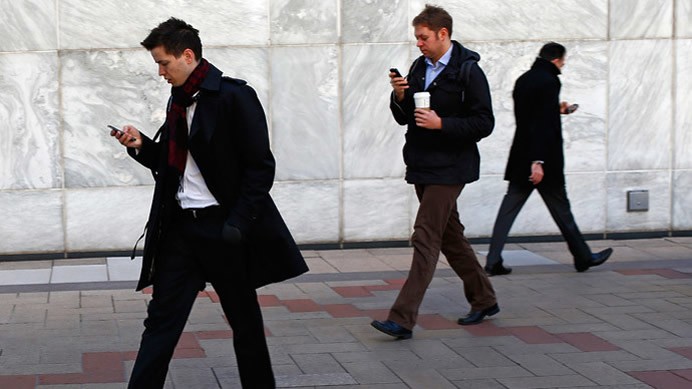 Russian TaigaPhone could be the most secure handset on the planet, look out BlackBerry!

Move over BlackBerry and say hello Taiga Systems and their TaigaPhone, the latest in cutting-edge cyber-security for the corporate smartphone users. To tackle the increasing global cyber-threat, Russia has been working on their very own super-secure smartphone to ensure that corporate information is always safe and sound.

Although the handset hasn’t been perfected yet, it’s undergoing tests to make sure that come launch time, things go smoothly. All details of the device are being kept under wraps for obvious security reasons. The TaigaPhone, much like BlackBerry devices, will also be designed to work in sync with other specially designed apps and tools that could be customized for various companies and other high-profile clients. One Russian post stated that work related documents, media, emails, metadata and even phone conversations will be very secure with no leakage possible unless authorized by the user. Taiga Systems co-owner, Aleksey Nagorny, had this to say – “The device is entirely our own – the design, the schematics and circuitry. The phone will be manufactured in China.”

The OS will be Android based but the company will, most likely, customize it to a very large extent to create their own Taiga operating system. The system will have the ability to either enable or disable select aspects and functions which would include location based services as well as the camera if or when required. Other features could include the ability to switch off the microphone, allow for only incoming calls which can easily be set when needed. There’s even talk of the handset intimating users that others are trying to hijack the microphone or other features of the device. One of the key developers for some of the technology settings in the device is Symantec.

Although the TaigaPhone might have some similarities with the BlackPhone (also running on Android) there seems to be a far superior cyber-security functionality about the device. Rumor has it that the handset could offer “unparalleled, corporate-level security” to users and companies.

The price and launch date are also to be announced as things are very hush-hush for now.