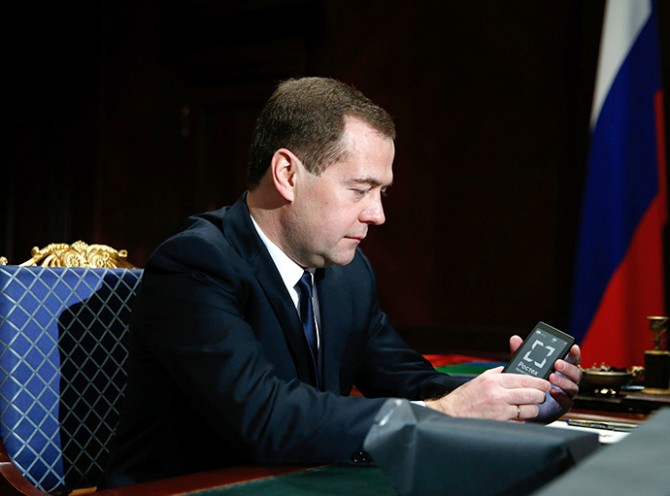 Russian state officials may be barred from using foreign-made phones

It would really suck to be a Russian official who loves using an Apple or Samsung smartphone, just like the rest of the world. In light of the heated agitation against US global snooping, Russian lawmakers will soon be considering banning foreign-made phones in the country, to maintain the integrity of data and prevent any such leaks. Instead, they would rather promote the popular Russian YotaPhones. This decision has been endorsed by key members in Russian politics. Izvestia reports that a commission of the Federation Council (which comprises of Russia’s upper house of parliament) along with experts, will scrutinize the security aspects of popular gadgets. Senator Ruslan Gattarov believes that the iPhone is not suitable for use by Russian officials owing to its vulnerability. “I’m afraid it is likely that all smartphones would have to be banned. I don’t know any safe smartphones. Maybe the new Russian gadget, YotaPhone, will become one,” Gattarov is quoted as saying.

Vadim Dengin, a member of the State Duma’s Information Policy, IT and Communications Committee, says “There will always be distrust of smartphone producers: those who make them are capable of tapping them.” Even Prime Minister Dmitry Medvedev is part of this decision.