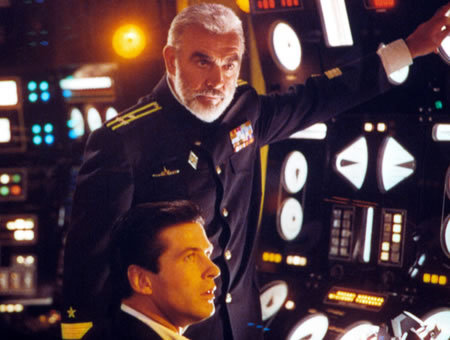 Russian navy is all set to get 6 nuclear submarines capable of carrying long range cruise missiles. The missiles can carry low yield nuclear warheads they are supersonic, highly maneuverable and are designed to strike aircraft carriers.

The source added, “Despite the construction of a new nuclear submarine with new missiles, Russia intends to observe firmly international arms control agreements on equal terms with other countries.”
The Severodvinsk-class submarines are being built at the Sevmash shipyard, the center of Russian nuclear submarine production, according to Global Security’s Web site.
The new submarines will be inducted into service by 2011.
[CNN]