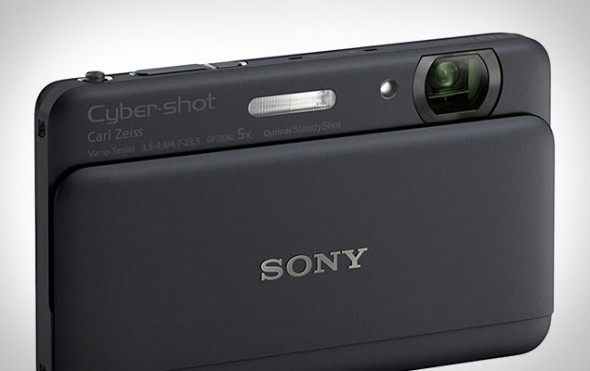 According to some rumours Sony is the latest smartphone manufacturer to join the ‘Phablet’ race. The company is planning to launch a number of handsets in this summer, out of which we are more interested in two specific phones codenamed ‘Togari’ and ‘Honami’. With Togari, Sony plans to launch its first phablet in the market which will get a 6.44” full HD 1080p screen – as tipped by a Baidu forum member who claims to be Xperia tester. It might share its design with Xperia Z with a slim body and a glass back cover, other specs are still unknown as of now. Togari will mainly focus on competing with Samsung Note III when it is launched.


Honami is rumoured to be a part of one Sony series, which will pack Sony’s some of the best resources into one device. Rumours suggest, the smartphone will get a mind-blowing 20 MP Cyber-Shot camera with a Carl Zeiss along with Xenon flash. And that’s not all, it might get a separate Walkman audio chip like the S-Master MX Digital Amplifier to woo all the audio junkies. Other specifications include: 5″ Full HD screen, quad-core 2.3 GHz Snapdragon 800 chipset, 2 GB of RAM and a 2700-3000 mAh battery. The specs look droolworthy! There is no news on the release date yet, but we reckon it will be introduced in Japan by July and an international version will be launched by September this year.