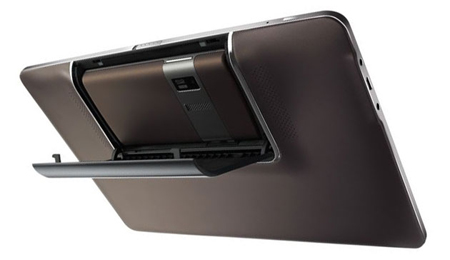 Rumor: Quad Core Tegra 3 phones to roll out by February 2012

Some of us have had the luxury of trying out high-speed mobility in portable devices, with the Tegra 2 processors that have truly enhanced smartphone performance levels. Now, we’re likely to be on the brink of a whole new speed barrier meltdown, with the Tegra 3 getting some notable mentions. The Nvidia quad-core powered phone ought to be the best means for further developments and complex software and capabilities to be added into mobile phones. Not all of us have much faith in rumors but some like these better have us believing, even though we didn’t see the new benchmark processor driven tablets in August, as was predicted.

There’s also word that Asus will be launching the Padfone tablet/phone early in 2012 and it will run Android 3.0. There are also rumors of Galaxy S III and Android 4.0 devices coming along.
GeekSailor