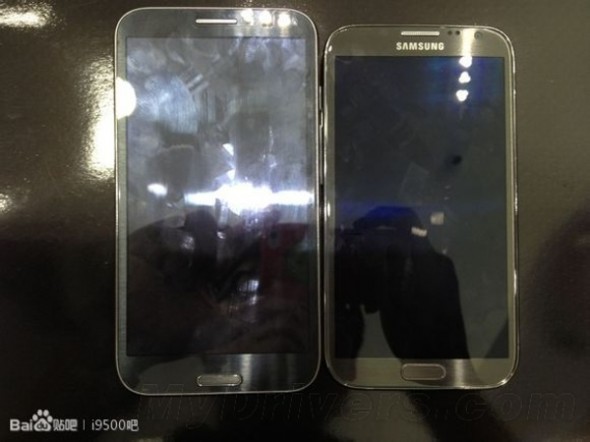 Is it an accepted fact by all smartphone manufacturers that the bigger your phone gets, the better it would seem to be? Following Apple’s progressive growth trend, the Samsung Galaxy Note III also arrives in a larger avatar, or so says our source. A rumor, based on a report by MyDrivers, has been making rounds that the next Galaxy Note would be 0.1 of an inch shy of 6 inches. That’s literally justifying the post-fix in the term ‘phablet’. The said device is rumored to arrive with a Full HD display, Samsung’s very own Exynos 5410 Octa processor, with the four powerful Cortex A15 chips clocked at 2.0 GHz, and the remaining four power-saving Cortex A7 chips running at 1.7 GHz.


This looks pretty well detailed on the rumor mill, even this early in speculation. Other details dwell into 3GB RAM and Android 4.2 as the OS. The latter seems to be a let down of sorts. It is quite a while till September 2013 where we can expect to see the phone (read, phablet) unveiled at Berlin’s IFA.