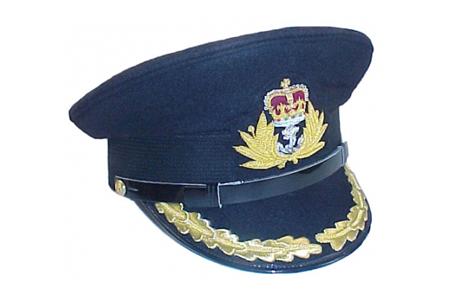 The Royal Navy has upgraded the command system of its fleet of Vanguard ballistic missile submarines to operate under Windows. Don’t get me wrong I like Windows and Vista, and think that MS has some very good server and business products. I just do not think the military should rely on them. I mean think about it for a while, there is an ambush in the seas and the Submarine prepares to launch a missile, now as it counts down the system reboots due to “insufficient memory to run application” error. Then what?

Let’s just hope that Windows has its act together and doesn’t release an update saying that all the residents of the UK better get cover the missile has been infected by a Trojan since IE7 has security loopholes. The missile is heading home for a security patch, no further updates will be released for the UK, and we hope you enjoyed using Windows. If that’s not scary then we don’t know what is.
Via