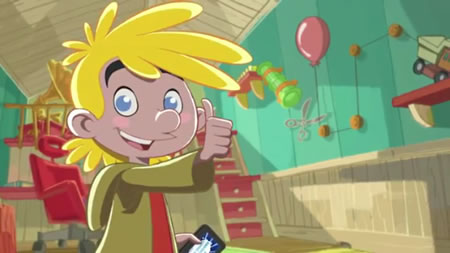 Rovio to unleash new game, the much-anticipated and expected Casey’s Contraptions this summer

Rovio has decided to give the world a little more than its best-selling and beloved Angry Birds franchise and has recently given us all a peek at its next game, Casey’s Contraptions. Originally developed by Snappy Touch and Mystery Coconut, the game is rumored to pack a ton of fun and is reported to be seriously addictive. While Rovio has been hailed to develop addictive games before, Casey’s Contraptions will soon show up on iOS and Android devices this summer and Rovio expects it to do just as well as the Angry Birds franchise.

Well, given the fact that we do trust Rovio to unleash a game that’s going to have us all pinned to our smartphones for days on end, we simply can’t wait to get our hands on the game-developer’s newest exploit!