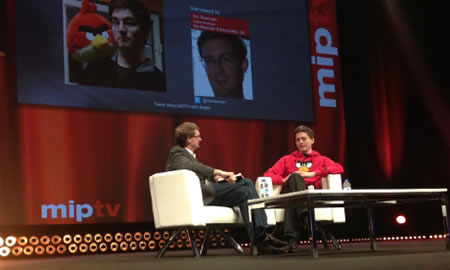 Rovio seems pretty unsatisfied with its success and victories in the mobile phone gaming industry, and after successfully having dabbled in merchandising, the makers of the bestselling and continually-downloaded Angry Birds game is now looking to air a series of 52 shortform animations of the franchise soon. Also, plans for a movie have been set to be executed by 2014. A weekly animated series will soon show up however, with each episode lasting about two-and-a-half to three minutes. And if you’d ask us, this seems to be a pretty neat way to enable fans to have a second look at what those kamikaze birds really have in mind, understanding their anger and empathizing with them.