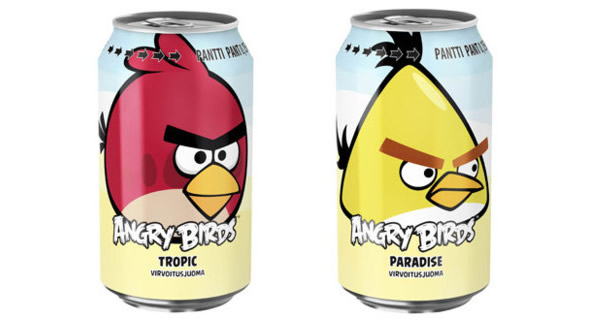 Not every developer has the privilege of hosting its service or software to 263 million users. However, Rovio hit the 263 million active users mark before December 2012. Strangely and for some, shockingly, Twitter managed to only touch the 200 million users mark around the same time. Are games more appetizing that social media communication in this day and age? What’s really intriguing is the Rovio released its first game in 2009 that is three years after Twitter launched its concept of microblogging.


Marketers would be quite interested in knowing that Angry Birds Space, that’s nearly 10 months old still clings to the number 6 spot in the league of top paid apps in America while Angry Birds Star Wars has stayed at the pole position for 65 days running!