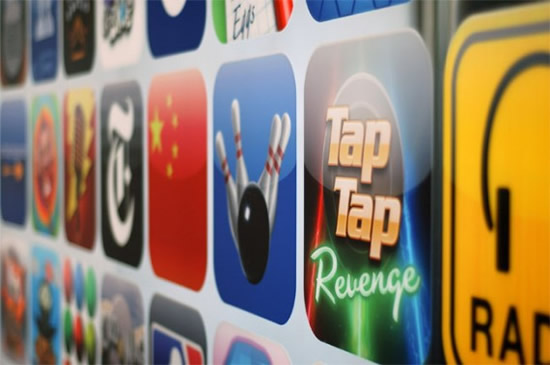 Apple users take much pride in announcing their successful choice of picking the brand they love most. This is mainly because the products of the same rarely offer an opportunity for them to complain. Alas, a recent stock revision at the App Store has made that sound untrue. Some applications have recently begun acting up when downloaded. There were reports of an Instapaper update that would continuously crash after being installed. Similar issues have plagued other app installations, however, with Apple’s reputation, we expect redemption soon.