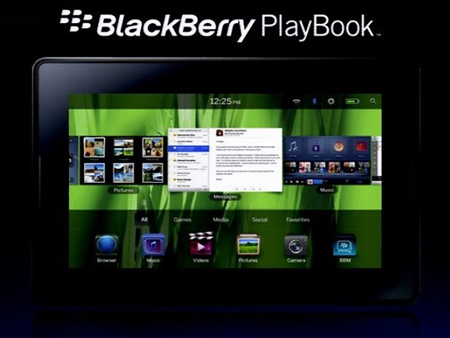 The guys at RIM are planning to give all tablet-o-holics a chance to check more of their prowess, with the announcement of two additional tablets to their PlayBook line. RIM announced their desire to roll out a Wi-Fi tablet and a WiMax tablet. Of course, this is a dig at the wide number of Android tablets we see rolling in to the near future. Following up is the Apple iPad2 that may be arriving sooner or later. So, will these new tablets promise the support needed for 4G networks that are already spreading far and wide?

Nokia recently chose Microsoft as their lead firmware actor but will that surmount to tablets from the company’s ring of devices? And are we on the edge of a crazy tablet war? Only time will tell.
CNet