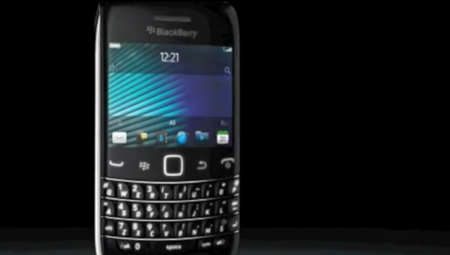 There’s twice the joy coming to the BlackBerry line with two new releases all set to make it to the open front. For firsts, we have the BlackBerry 9380 Curve Touch that will sport a 3.2-inch display and will add a special ‘touch’ to the Curve line. Following this is the BlackBerry 9790 Bellagio. This phone will flaunt a 2.44-inch display screen and a QWERTY keyboard as well.
There were rumors flying around about a possible launch after a post in the BlackBerry

Developers forum, about apps to be prepared for new phones. More details including pricing are yet awaited.
ZDNet