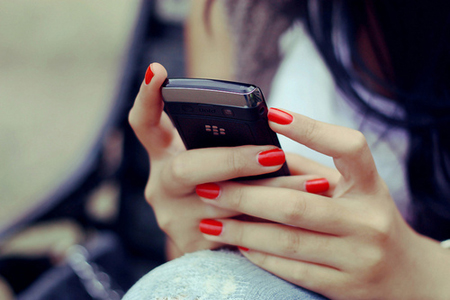 RIM bows down to Indian security issue; to kick star servers in Mumbai

RIM and the Indian Government have been engaged in a tussle since quite a while now, with the latter asking for lawful interception of the BBM messenger service and the former shying away from the request. Now, Research in Motion has decided to bow down to the whims of the Union Home Ministry and will soon set up a BlackBerry server in the country’s commercial capital, Mumbai. These servers set up by the Canadian manufacturer were inspected with a wary eye by officers, with permission for direct linkage for lawful interception soon to show up. Security agencies in India were bothered by BBM’s encryption standards, given the fact that none of these could be intercepted, posing as a potential security and national threat.