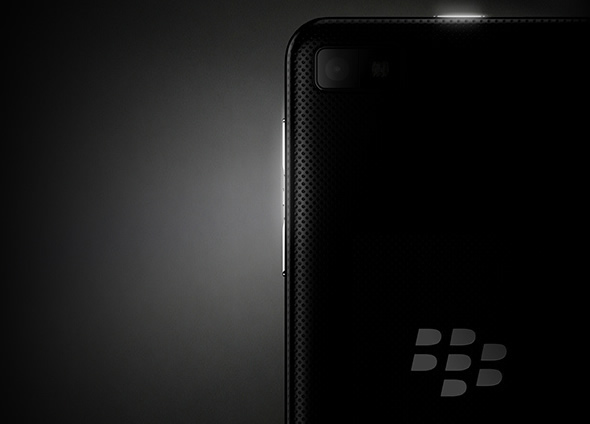 RIM has been on the prowl, looking for the few loyal fans it has always been devoted to. However, many BBians I have asked have said that the only reason they’re hanging on to RIM is the BBM service. That too got a Wi-Fi upgrade and everyone’s satisfied, for now. BlackBerry seems to be enjoying this approving feedback and has gone on to tease us with what could well be the new BlackBerry 10 smartphone. From texture to styling, the phone seems to be quite different from anything that the company has flung our way.


There has been plenty buzz on the L-Series phones. Leaks have flooded our feeds and we’re still looking for something tangible from RIM. May be the January launch would shed more light on better prospects.