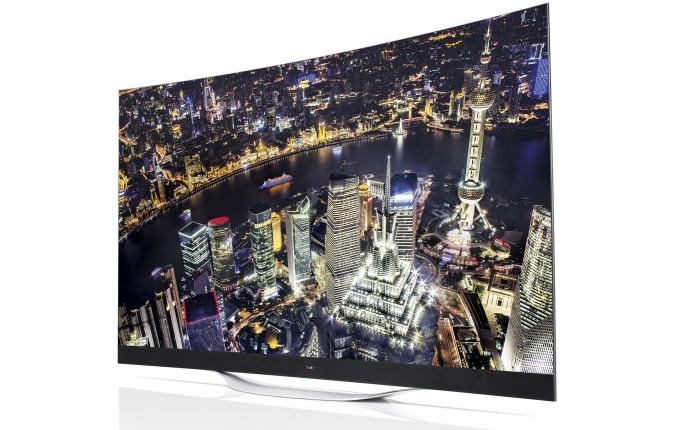 With dime a dozen launches in the TV market every year, LG yet again promises to transform the viewing experience with its new creation and version of OLED TV, called the LG 4K Curved OLED TV having an astonishing resolution of 3840*2160 pixels which will blow you away. The 4K TV is said to have four times more pixels, than the HD TVs available in the market. As per the LG’s news release, this TV will have blacker blacks, higher contrast, vibrant colours and details aplenty because of the high resolution, more than any other rival TV brands available currently. The uber slim LG 4K OLED TV will be a sight to behold because of its fast response rate which will reduce the blurring and flickering. It will also have Cinema 3D for a richer 3D experience and will run on WebOS which has an intuitive and smart interface. For better audio fidelity, the TV will have an Ultra Surround Sound System made by the experts in audio industry, Harmon Kadon. Mr. Hyun-hwoi Ha, president and CEO of LG’s Home Entertainment Company, said that the OLED TVs will replace the LCD TVs in the next few years because of their excellent contrast ratio, crisp images and detailed viewing angles.

The LG 4K OLED TV will be available in two models: 65 inch model 65EC9700 and 77 inch 77EG9700. The price has not been announced officially, but if rumours are to believed, the 65 inch model will be priced at a hefty sum of 12 million won, $11,700. LG will be releasing the TV in Korea first and the rest of the world will see its release soon after. Will the toe to toe competitor Samsung come up with a better and lower priced version? We are curious. 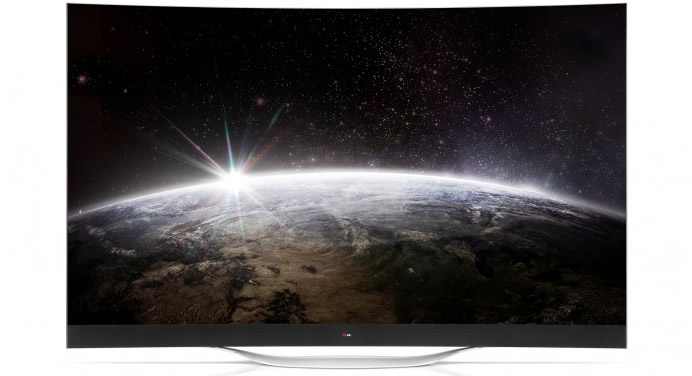