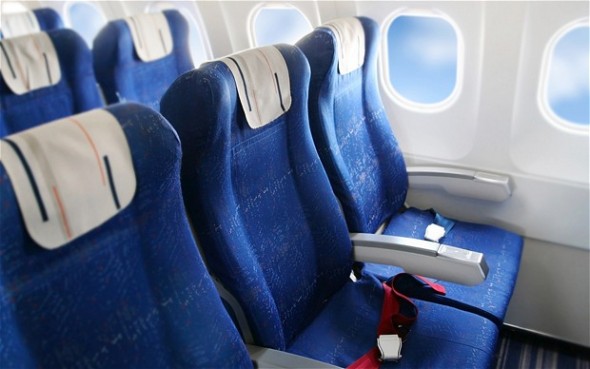 Revealed – The most popular seats in an Airplane

British Airways conducted a survey with a Boeing 747 as a study and rolled out its findings for the world to see. Speaking strictly about the Economy Class, the four pairs of seats, namely, 51B/51C, 52B/52C, 51H/51J and 52 H/52J, are the most popular choices of all time. A simple reason for this is that it offers those travelling in pairs, a dedicated row and thus more privacy. The study that made these findings also stated that window seats are more preferred to aisle seats, which is quite an obvious observation. Around 54 percent passengers opt for seats on the right. This may be because they are often right-handed and point to the right. Or may be they do like it there. In First Class, it’s an opposite case. Users pick seats at the very front of the flight. In White Club, the upper berth is what is often preferred, albeit the seats have to be located at the rear of the carrier.


Sara Dunham, Head of Retail, British Airways said, “Most people like the idea of turning left when they get on a plane, but it looks like the majority favor the right hand side when it comes to choosing their seat, and we’ve all got into a discussion with our travelling companions about whether the aisle or the window is best. It would seem though that those who are firm fans of the view slightly outnumber those who like to get out of their seats easily.”