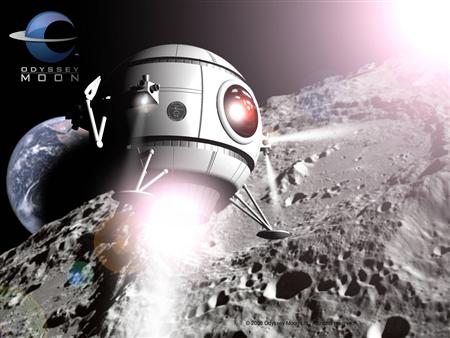 Rest in Peace on the Moon

If you don’t want be frozen like Walt Disney, sprinkled over the Himalayas like Sir Edmund Hillary or burnt in a pyre like Gandhi, the how about resting on the Moon? Celestis, Inc. is offering to send your ashes (obviously after you die) to the Moon, and of course for a fee. Robotic landers will carry the human ashes. The moon could become a final resting place for some of mankind thanks to a commercial service that hopes to send human ashes to the lunar surface on, the company said on Thursday. The company pioneered the sending of cremated remains into suborbital space on rockets, and will begin this new service as early as next year. Odyssey Moon and Astrobotic are among private enterprises seeking to land a robotic craft on the moon and conduct scientific experiments; of the two Odyssey Moon has entered into an agreement with Celestis. In the past 11 years, Celestis Inc has sent the ashes of hundreds of people from 14 nations into space, including U.S. astronaut Gordon Cooper and “Star Trek” actor James Doohan, who played chief engineer Scotty in the popular TV series.

The cost of sending your ashes to the Moon starts at $10,000 for a small quantity of ashes from one person. 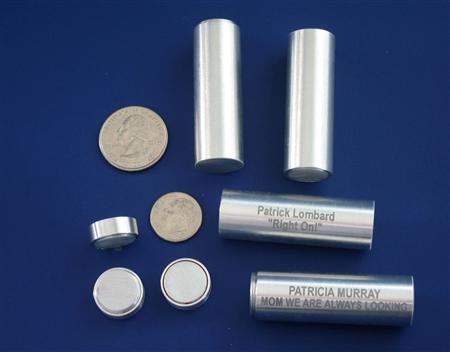