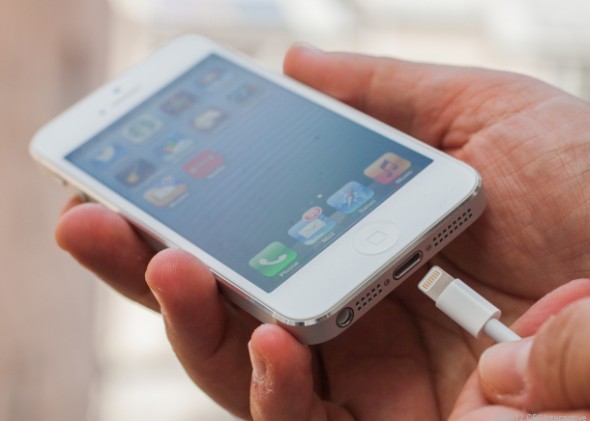 Researchers reveal the secret behind ‘Mactans’; malicious charger that can hack iPhone

Two months back, a team of researchers from Georgia Institute of Technology had claimed they can hack into an iPhone or an iPad within minutes using a malicious charger. Back then, they didn’t give out any other information but promised to demonstrate their claims and findings at the Black Hat Computer Security Conference in Las Vegas. We were quite eager to learn more about it and finally have all the information. Researchers Billy Lau, Yeongjin Jang and Chengyu Song demonstrated the charger which they have named ‘Mactans’ which looks similar to a usual Apple charger.


The trio revealed that they had packed a micro-computer which uses open source BeagleBoard running Linux software hidden inside the charger shell. The micro-computer is untraceable from outside making it potentially a very big threat.

The reasearchers used Facebook app to show the vulnerability of devices running the current version of iOS. When connected with an iPhone or iPad, the charger replaces the Facebook app with malware. When the user unknowingly launches the malware, all the sensitive data is compromised including passwords, contacts and messages.

The trio hasn’t been able to hack iOS 7 beta version and Apple has said they are thankful to the researchers for the input and will make iOS 7 malware proof. The team pointed out that they came up with this charger on a shoe-string budget and well-funded adversaries could do much more damage.