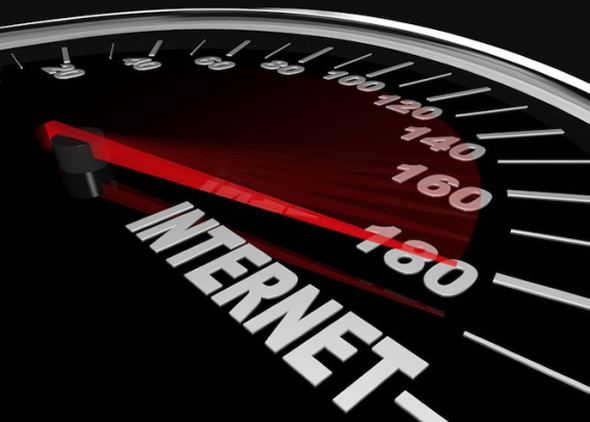 The Internet is never fast enough on your local terminal. There’s always so much faster that you can go. What’s really unnerving is that companies are doing their best to ensure that consumers are spoiled with the finest speeds that deliver the world of Internet content to them quicker than ever. Google Fiber has been on the top of this endeavor by taking speeds to the ‘giga’ unit, per second. However, what could really outdo the former is a strange claim by researchers, who state that noise-canceling headphones could boost speed and reliability of Internet connections to over 400 times that of Google Fiber. The said researchers have published their interesting findings via Nature Photonics. Noise-canceling headphones use a microphone to pick up unwanted noises within the human range of hearing. These sounds are then muted by sending an inverse set of sounds picked up by the background noise. This same technology, according to researchers, can be used with fiber optic cable Internet, which uses light waves to transmit data.


According to a report, Xiang Liu of Bell Laboratories used this technique, which is known as phase conjugation, to send a signal of 400 gigabits per second through 12,800 km of fiber optic cable. “At the receiver, if you superimpose the two waves, then all the distortions will magically cancel each other out, so you obtain the original signal back,” he told the BBC. “This concept, looking back, is quite easy to understand, but surprisingly, nobody did this before.”