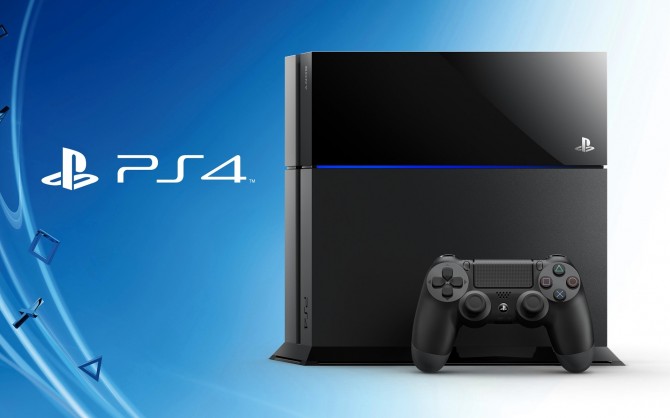 Big and bad news for the PS4 users and new owners, it seems allegations have been raised stating that interns at a Foxconn manufacturing plant in Yantai, China have sabotaged the console. Foxconn is notorious for being in the news not because it’s the center for manufacturing all kinds of the world’s top gadgets but more because complaints about the working conditions of the employees seems to be questionable. This latest report only makes matters worse for the company as the deliberate sabotaging of the new Sony gaming console was apparently due to poor working conditions at the plant. Issues that have already cropped up include the pulsing blue light problem that some new users have reported. About 33% of Amazon’s PS4 consumers (verified reviewers) have appeared to have listed this problem. According to the initial report that was removed from one site, Foxconn interns were said to have made a comment that the console they put together might not do more than just turn on.

In April of this year, Apple also apparently returned about 5 million faulty devices to Foxconn. In early 2012, it was also reported that a labor group accused the company of hiring underage workers. In 2010 there were reports of vapors from the manufacturing process of some devices were creating problems for the Indian factory in Chennai as well as in other locations. There was even a report in early 2012 about group suicide at a Foxoconn factory again because of the poor working conditions. Foxconn seems to be getting a branding as some sort of ‘sweat shop’ for electronics. Although a large chunk of electronics including about 70% of iPhones might be made by the company, it’s troubling to have that nagging feeling about how they were made and at whose expense, just like Blood Diamonds. If Sony PS4’s are suddenly reported to be returned or have major issues, then perhaps the sabotage could be proved as real.