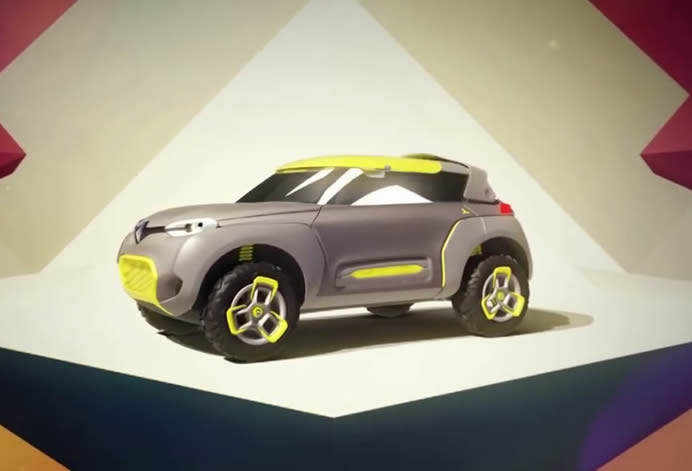 Do we even remember that just a few years back, the word ‘Drone’ brought up the image of the dreaded war-machines working overtime in Afghanistan. But the recent surge of quadcopters doing possibly every conceivable task has given the drones a thorough image makeover. From delivering Sushi to Domino’s Pizza, and to the recent news of drones being tested to deliver 12-pack of beer in the wilderness of Wisconsin, the mini-drones have been churning out headlines in quite frequently. But Renault is the first automaker to make the world’s only concept car with a built in mini quadcopter. Named the ‘KWID Concept’, the vehicle looks like a futuristic dune buggy with big wheels and a sharp overall design. It was unveiled recently at the 2014 Delhi Auto Expo and has been specially designed for new markets like India, Russia and Brazil.


The car has been designed to seat up to five passengers and sports a cabin designed to work better in warmer climates, like in India. Like most of the concept cars, the KWID’s cabin is filled with frippery that are meant to look futuristic, like the bird-nest interior which is a mix of two-tone elastomer straps laid out over a solid white bench and the split steering wheel. But the most interesting and eye-catching feature is the one-of-a-kind quadcopter drone built into the design. Hidden underneath the rear section of the roof, the flying companion can be remotely operated from inside the car run on a programmed flying sequence using GPS coordinates. It can be used for a variety of purposes, including scouting traffic, taking landscape pictures and detecting obstacles on the road ahead, but it will be interesting to see if the feature is really practical or just a gimmick. 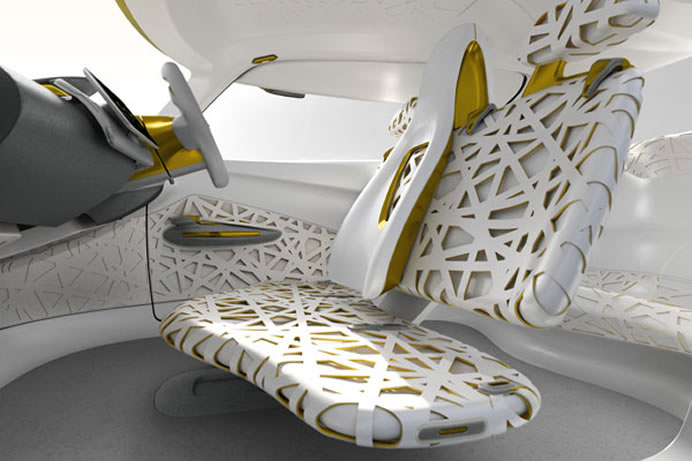