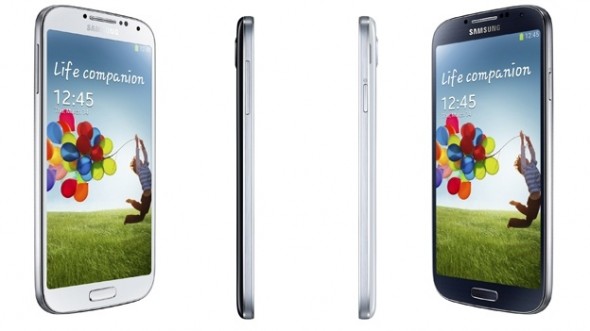 Samsung executives have a big reason to celebrate the Galaxy S4 is the fastest selling flagship phone in the company’s history. Unveiled on April 26th the Korean giant has managed to sell a whopping 4 million units in just 5 days. It has been a steady race as 3 million S1 handsets were sold in 65 days, same number of S2 handsets in 55 days and 21 days for the S3. A company spokesman said “As of Friday, we have sold more than 6 million units, and we predict that we could break the 10-million mark by as early as the end of this month,”. With the way things are going for Samsung, the S5 is surely to break this record when it will be unveiled early next year.