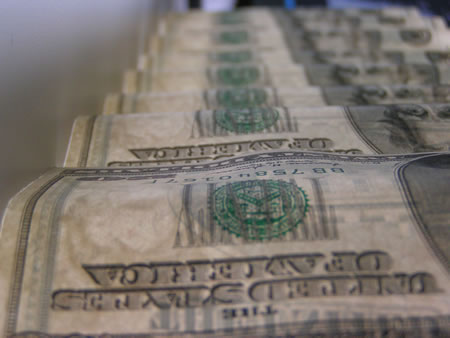 Apple’s reporting an increase in music related sales to the tune of 34%, their annual SEC 10K filing showed sales increased by $844 million; that is from $2.5 billion in 2007 up to $3.34 billion in fiscal 2008. Apple also points out an increased net sales from the iTunes Store in each of its geographic regions. Increased content has also been cited as growth factor. With these figures Apple pushes down Wal-Mart from the number one slot as the largest U.S. music seller.
Source