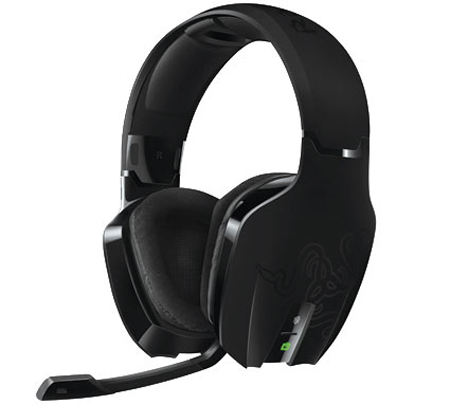 Razer have surprised us this April Fool’s day with an amazing new announcement. Their new gaming headset called Chimaera boasts wireless connectivity, 5.1 stereo output with Surround Sound and ear cups large enough to handle even the largest years and keep them entertained throughout. The headsets are specially designed to suit the needs of ardent Xbox gamers who want more than just the visual appeal that they already enjoy from their games. Eight hours of battery life is enough to finish or get near to finishing a typical FPS these days and that’s just the stingy much that Razer are offering in this model.

The Razer Chimaera Wireless Gaming Headset for the Xbox will cost you about $199 and will be available in April this year.
LegitReviews