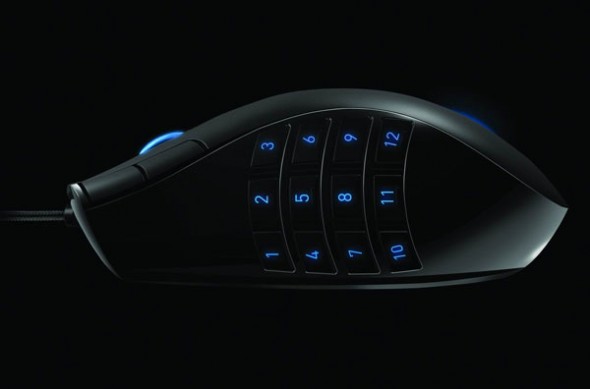 Razer Naga gaming mouse may end up spying on you

We’ve heard of bad pre-launch PR but this takes it to new heights. The Razer Naga gaming mouse may have received double-takes with the cool design and buttons on its side. However, the sole fact that it requires you to be online at all times is a total put off for some. This puts your gaming time in the hands of Razer’s servers functioning well. Any downtime from their end can mean a worthless evening spent. A report from Channelx99 reports that Razer reserves the right to spy on all your activity and sell or data-mine your information, at any time. Razer seems to be regressing in thought as it is reported that their devices earlier adapted some memory to store at least personal settings, absent which, the new Naga seems quit loaded with performance issues.


The solace lies in the fact that the mouse works as a regular mouse when the drivers are not installed. Then again one would ask, what’s the point?