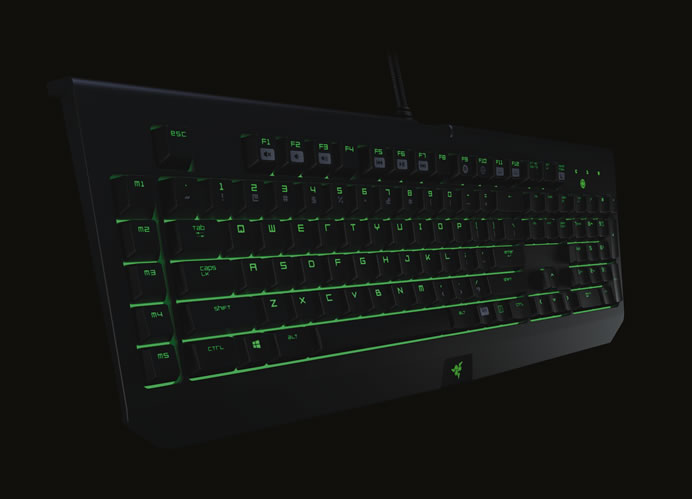 
The Razer team researched to identify the optimal actuation distance for a gaming switch, and made the changes to a fraction of a millimeter. They also reduced the distance between the actuation and reset point by almost half to allow for faster, nimbler and more precise gaming commands. Razer also claims that the keyboard will last 10 million keystrokes longer than the standard mechanical switches. Available in two colors of orange and green, the BlackWidow keyboard series comes with a host of features including LED backlighting, media keys, five programmable macro keys, and USB and audio cable passthrough. It is available of Razer’s official website with the prices starting at $79.99. 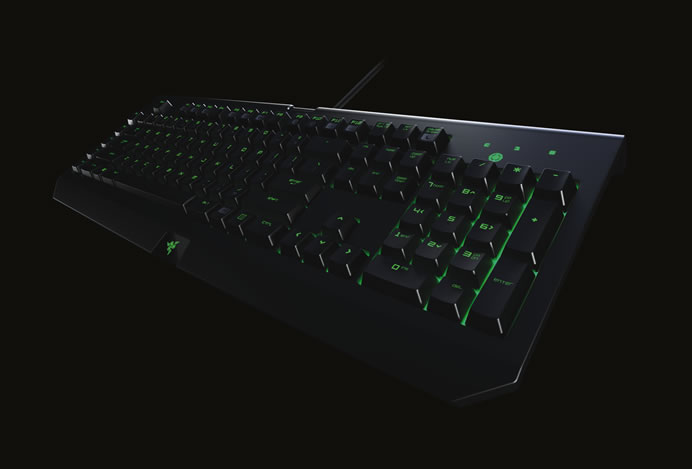 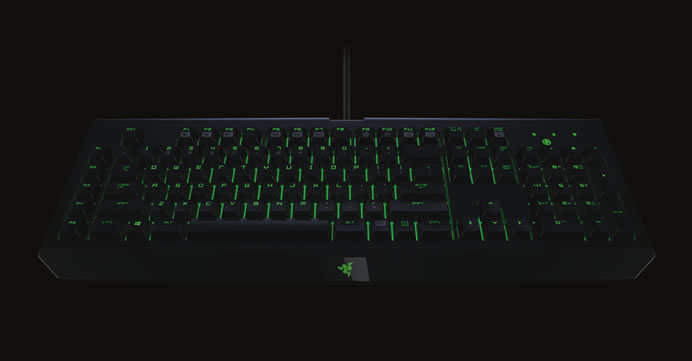