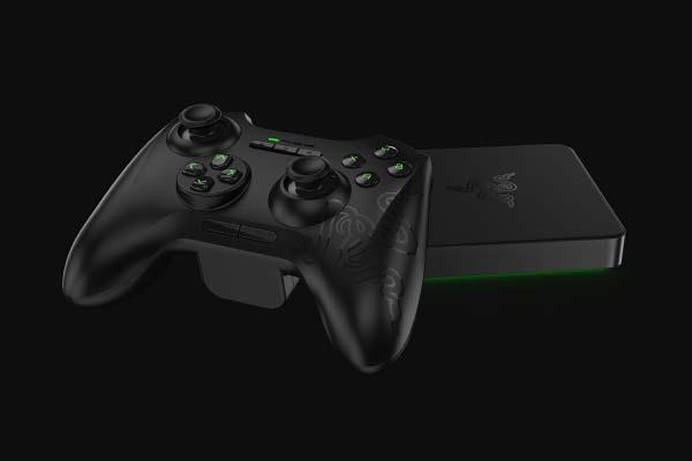 Razer has announced an all-new gaming console that brings the goodness of Android gaming to your HDTV. The Forge TV console is a compact 105 x 105 x 17mm device, making it ultraportable and convenient to move around. Running on Android 5.0, it is able to support even the most recent games, thanks to the 2.5GHz Qualcomm Snapdragon 805 Krait 450 quad-core processor. To ensure that you get the best graphics out there, it also packs an Adreno 420 GPU, 2GB RAM and 16GB ROM. The rest of it is the conventional D-pad, analog control sticks, a couple of triggers and AB XY buttons. Razer has also added Android navigation buttons for you to find your way through your phone. The console connects to your phone via Bluetooth.

The Razer Forge TV connects up to four game consoles at a time and can also stream PC games to your TV. As if that’s not enough, it also supports streaming of movies and other media. The console will set you back a modest $100. 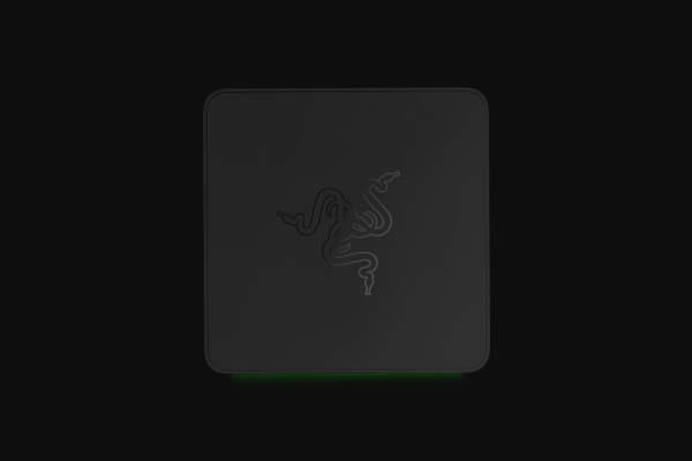 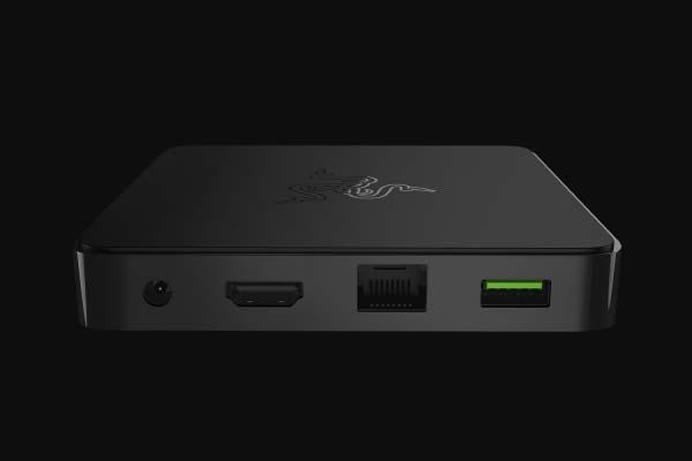