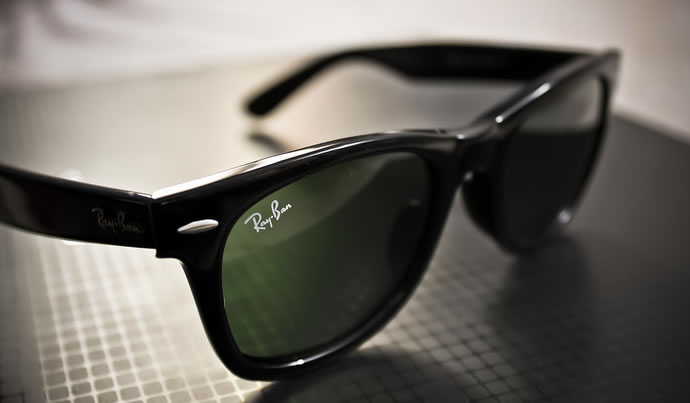 There have been several extremely promising technological developments in the past that could have changed the way we live, if they ever did hit production lines that is. However, most of these have met an early death and have never made it to store shelves. Such will not be the fate of Google’s most promising brainchild however, the Google Glass Project. The smart glasses have grabbed the attention of some of the biggest eyewear manufacturers in the world recently, including Luxottica Group, owner of the Ray-Ban and Oakley! The two manufacturers have joined hands with Google for the production of the Google Glass eyewear!

From what we’ve figured out, these manufacturers could pretty much give the Google Glass Project a fashionable overhaul, turning these intelligent glasses into fashion accessories and not just dorky contraptions to be worn to every Comic Con. Previously, Google had also announced its plans to release a consumer-ready version of the Google Glass somewhere during 2014. This news could very well be the first move towards a future where people literally have all the information they need, right before their eyes! That said, we wouldn’t mind a cool pair of Wayfarers that tell us the way to the nearest gas station.