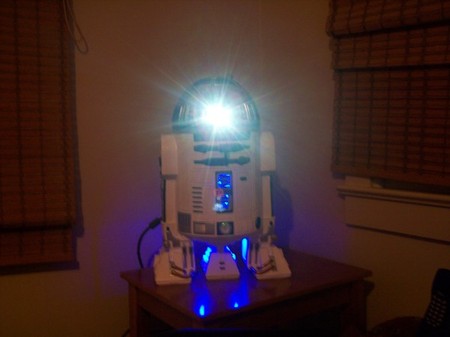 We thought we had it seen it all that is to the Star Wars obsession with the Ultimate Star Wars Inspired Home System and a plethora of other Darth Vader goodies. But this fabulous Xbox 360 doesn’t even have to pitch for your attention. This R2-D2 Xbox 360 mod with built-in projector made by the owner of Major League Mods, Mark Bongo, has everything a gamer and Star Wars fan can possibly ask for. it took the esteemed modder here over two weeks to complete this sexy looking droid that comes laced with some real good features.

The specs include glowing blue LED lights, a projector that’s capable of displaying images from 15-50-inches, a speaker inside of its dome, touch sensitive projector buttons, HDMI port and optical audio out. And yes, its precious Xbox capabilities remain untouched. When you are busy gawking at what lies in front of you, you’ll notice that Mark Bongo has changed up the 360 controller’s analog sticks to Artoo blue which makes you fall in love with all over again. And there are just two ways to have it. You can spend light years in making this or simply request Bongo to trade this for $2,500. And if you find this price expensive, you surely have failed those Facebook types ‘Who is the biggest Star Wars’ Fan?!’ 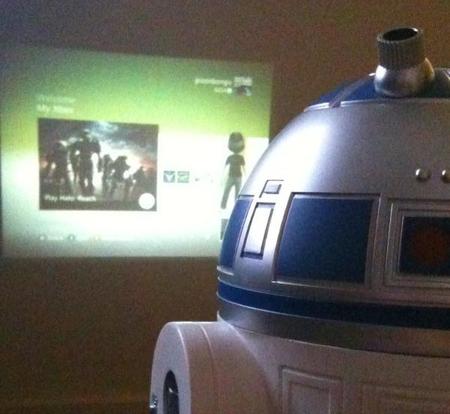 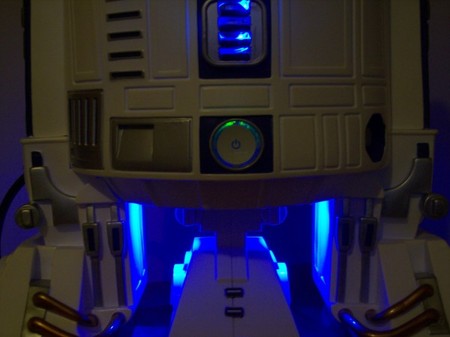 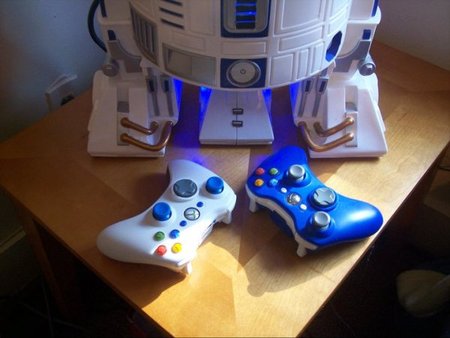