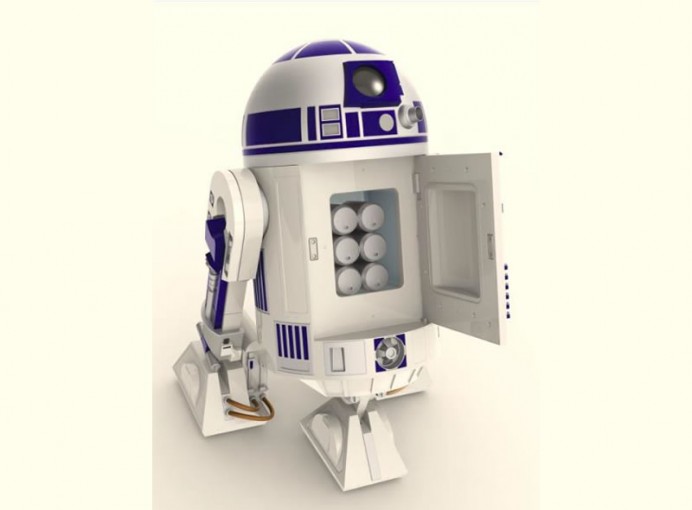 When you plan that large fanboy party post the screening of the Star Wars movie, you’d want to be well equipped with some really exclusive fanware. Something of the likes of an R2-D2 refrigerator that moves around with the ominous glow and the smoothness of the droid that has taken so many shapes and forms over the last decade. There’s nothing like ordering your refrigerator to make it to you rather than stepping out of your shell and fetching a beer every now and then. The droid obeys a button press on a remote control and rolls in your general direction. In addition to this there’s this severed head of Darth Vader that serves as an efficient coolant for a single 350 ml can also reminisce the sounds of the dark space lord. 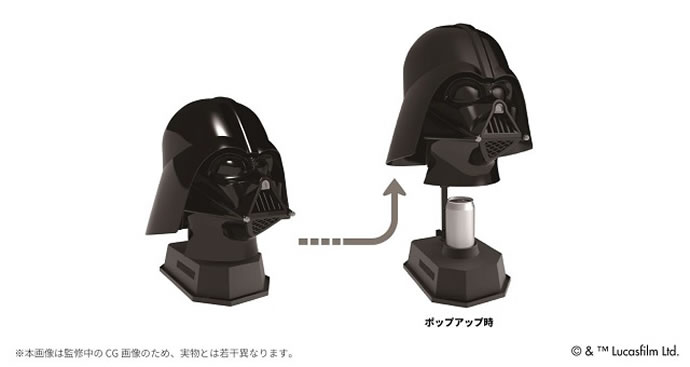 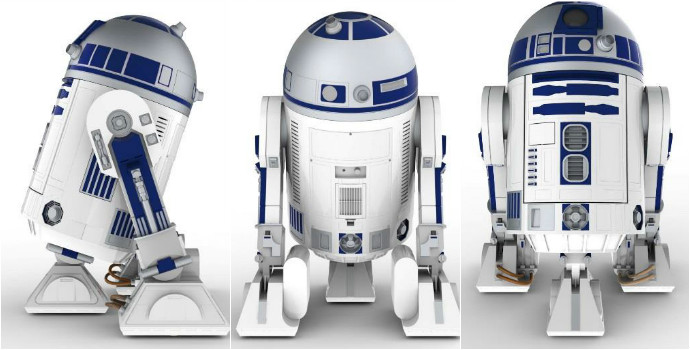